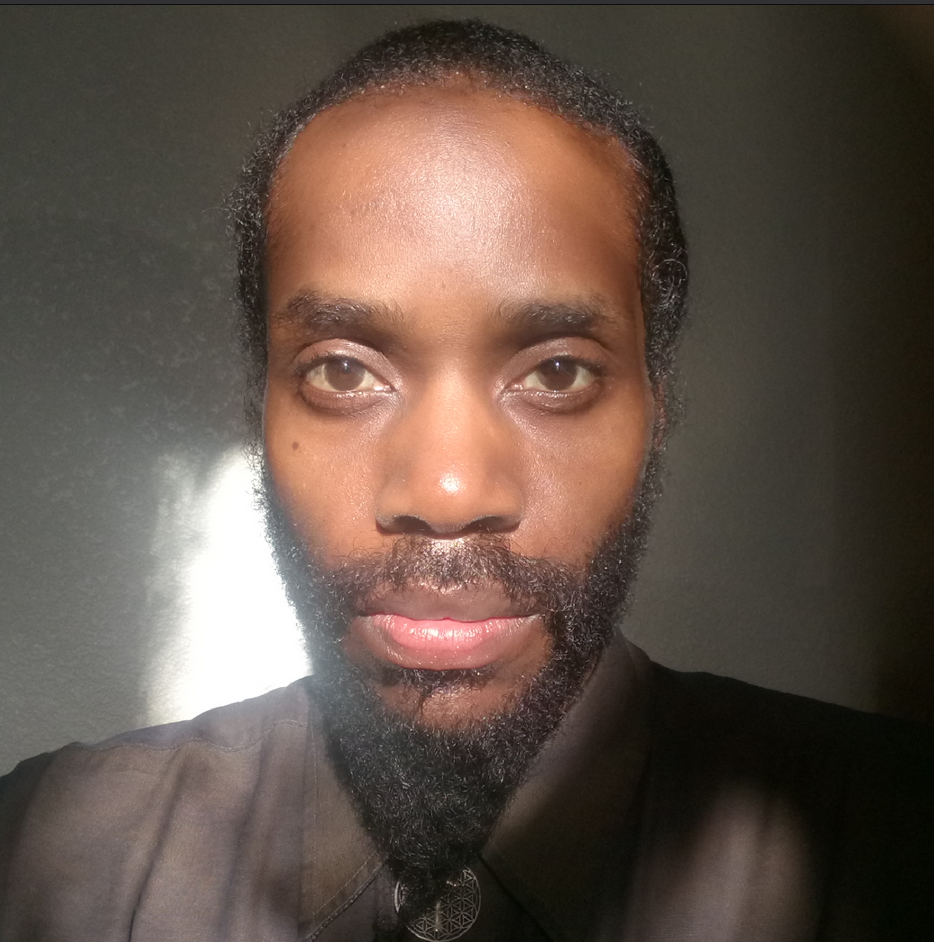 ThaBadbrey Herbal. is a “Higher-Vibrational” organisation specialising in the field of Natural Health & Spiritual Wellness. The company was founded in 2010 by ThaBadbrey Herbalist Asar, during a time period when he was completing a series of detoxification processes, with the aim of recovering as well as increasing his own health and vitality. During this time, he also began to engage in an extremely intense study of his own Astrological Nativity-Chart, as a way to gain a greater understanding of the Mental, Physical & Psychological Factors that were adversely affecting the Spiritual-Health of his own Auric-Magnetic-Field at the Time. It was via the utilisation and application of various Ancient Astrological Techniques, that he was able to at last identify several key health affecting Astrological features within his Nativity-Chart that had been “Activated” at the time. Thus, he was then able to utilise this Astrological Knowledge to “Zero-In” upon many of the root causes of the health issues that he was experiencing. These contributory root causes included, but are not excluded to, past Physical & Psychological-Traumas that had resulted in the Conscious & Subconscious creation of reactionary Mental-Mind-States, that were having a profound influence upon the condition of his Physical Health. Based upon this knowledge, he then chose to adopt a number of extreme lifestyle & dietary changes that ultimately lead towards the recovery of his Health & WellBeing. After applying & utilising this Ancient Astrological approach to Healing over a time period that lasted x2 full years in total, these newly adopted lifestyle changes began to yield remarkable results. He was able to completely rid himself of various health ailments including, acne, eczema and chronic urticaria and thus, achieved his mission in recovering and increasing his own health and vitality.

Although he has always been an adamant and enthusiastic advocator of natural health, and has always studied and utilised medicinal herbs for his entire life after inheriting the knowledge from his mother, it was only when he himself, was afflicted by various health problems, that he began to take further investigative steps into researching the subject of Ancient Astrology and its relationship with Spiritual Health & WellBeing on a level much deeper than he had ever done before. The knowledge gleaned from this research encapsulates, but is not excluded to, Ancient Astrology, Spirituality & Philosophy and Natural Health. After reaching a stage of confirm-ational realisation that suffering and disease is largely a product of the mind, he decided to offer assistance to others who may also be in need of this highly sought after Ancient Knowledge of healing, via the medium of various Articles, Products & Services, presented via ThaBadbrey Herbal..