You are about to read an “Astrology-Bite”.

This issue deals very briefly with the Astrological Interpretation of the Symbolic Representations of the Male & Female Creative Energies that were prevalent within the ancient world and leading right up until the present day.

Now,
Briefly & In a Nutshell
(After all, this is “Astrology Bites”, not “Astrology Giga-bytes”);

The symbol commonly used to represent a “Male Organism” or “Man“, is the same of which is utilised to represent the planet/planetary energy of “Mars” in Astrology.
Shown Below(The Chosen Colour “Red” is Indicative of the Symbolic Representation of the “Fire” element, and also represents the astrological sign of “Aries“, which “coincidentally” has “Mars” as its Rulership);

Similarly, the symbol used to represent a “Female Organism” or “Woman“, in most explanatory symbolic and/or biological scientific literature, is the same of which is used to represent the planetary energy of “Venus” astrologically.
As Shown Below(The Chosen Colour “Green” is Indicative of the “Earth” element and is representative of the astrological sign of “Taurus“, which is “under” the Rulership of “Venus“);

Now,
The usual behavioural mechanics of the “mating ritual” carried out between human beings on this planet, is usually as follows;
The “Male” (“Mars“,”Aries“,”Direction“,”Action“)usually pursues the “Female” (“Venus“,”Libra“,”Taurus“,”Beauty“,”Love“,”Indulgence“). An obvious clue within the structure of the “Mars” glyph/symbol, which can be seen as alluding to the aforementioned behavioural observation of the “Male” creative energy, is that this symbol includes the incorporation of an “Arrow“. This can be interpreted as meaning “Directional-Pursuit“(Again, symbolic of the “Male” creative energy). Similarly and in complementary contrast to this “Directional-Action“, the “Female” symbol appears almost akin to “posing” in a somewhat stationary position, as if “she” is doing so in a “temptuos” act of luring the “Male” in and toward herself, with her “Exuberant” & “Abundant Beauty“.

In great literal, esoteric as well as exoteric comparison, the above interpretation of the symbolic & behavioural representation of these energies, can be superimposed onto the well known biological reproductive process, that takes place within the female human body, shortly after sexual intercourse has taken place.
Shown Below(Notice that the “Egg” in the image shown, is “Green/symbolic of Earth” in colour. Almost as if the Astrological & Elemental Symbolism of this Energy, has been Incorporated into this Graphical Representation on a Subconscious Level); 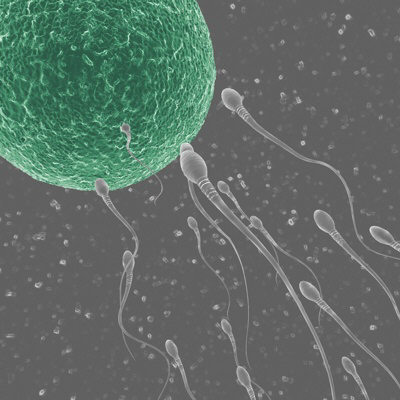 The “Action” of the “Sperm” as it swims in the “Direction” of the “Egg“, is quite befitting of the representative symbolism, chosen for the portrayal of the “Male” & “Female” energies in Astrology.

The Resultant Outcome of this Union is of course, really the Concluding Spiritual as well as Physical Manifestation of
“The Merging of Both Energies”
Into
“One”. 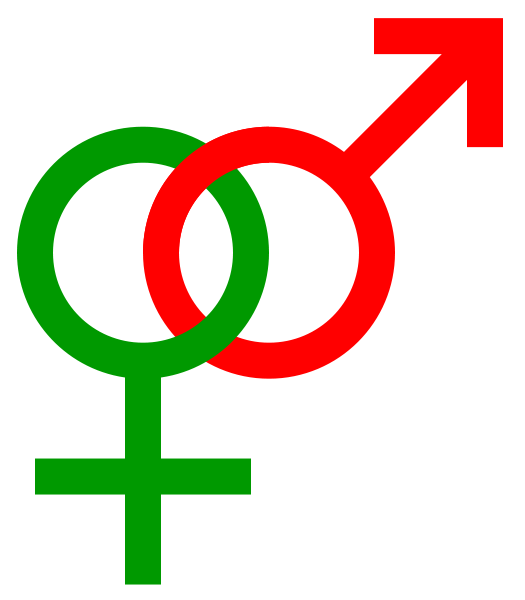